“Art should comfort the disturbed and disturb the comfortable.” Banksy

The “Beyond The Streets” art exhibition in DTLA is my idea of what heaven will look like.  https://www.beyondthestreets.com.  It is 40,000 square feet of industrial space filled with street art. Roger Gastman has followed  his 2011 show at the MOCA in Los Angeles, Art in the Streets, which was the U.S.’ first-ever graffiti and street art retrospective with this one. It was extended till August 26. Artists include Banksy, Invader, DABSMYLA, Dennis DTLAHopper, FUTURA 2000, Jean-Michel Basquiat, Banksy,  Keith Haring, FAILE, Kenny Scharf, VHILS,  Guerilla Girls, Shepard Fairey, Takashi Murakami, and many more.  Yes, I’m going again. 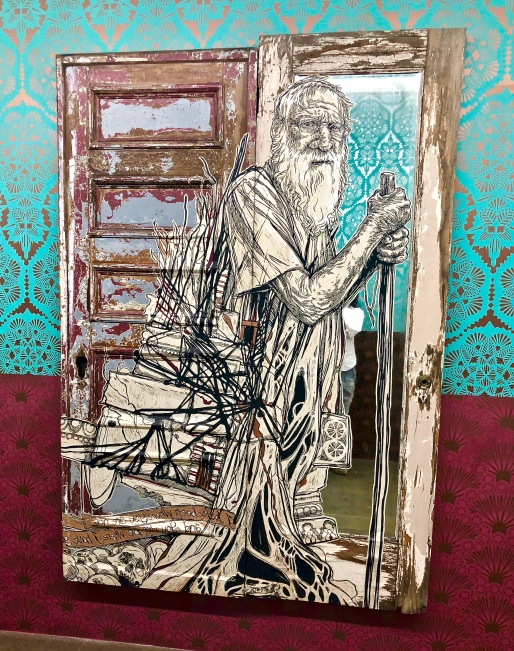 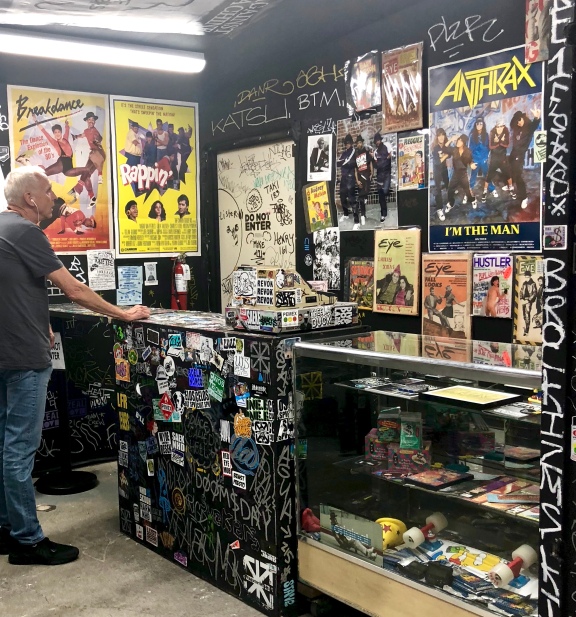 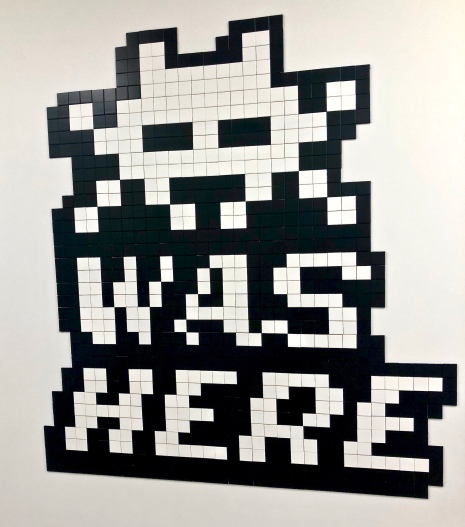 I Know This Is A Travel Blog But My Dog Died

“Dogs have a way of finding the people who need them, Filling an emptiness we don’t even know we have.” Thom Jones

“I know that this is a travel blog but Basquiat was my first dog. He was black, part French, slept in a box for a minute, and looked like he had short dreadlocks. He reminded me of an artist I liked, Jean Michel Basquiat during his short dreadlock, sleep in a box period. He was my empty nest dog. I was having lunch near a pet store and walked in and a little black puppy came up to me. I thought he was saying “Hi I’d like you to be my owner,“ so I bought him. What I now know was that he was saying ”Hi, I’m in charge here.“ And that has been our relationship for the past nine and a half years. I thought dogs were supposed to live longer than that.

He seemed to be everything a dog should be – loyal, friendly, good-tempered, grateful and smart – very smart. He understood a lot of words. I think he got my jokes. Though like my kids, he appeared to be deaf when he did something wrong.

He was affectionate and a hugger. When you took him in the car, the first thing he did was hug the driver (whether it was me or someone we didn’t know) He would put his paws around your neck and say thank you for taking me in your car. He would bark when he had something to say. He believed he could talk.

My son had just moved back from college when I got him and so he adopted the lifestyle of a 21-year-old. He woke up between eight thirty and ten thirty AM. He had his first meal at three and his second at 11pm and went to bed around two. I could never break him of that long after my son moved out. He was not an eater. He preferred to be hand fed or eat people food. Basquiat would go on a hunger strike like Gandhi but with a lot more drama till he got what he wanted to eat. I always caved first. He liked fresh water. If it wasn’t fresh he would stand at the bowl and bark. He was afraid of drowning. If a water bowl was too big he wouldn’t drink from it or he would stand too far away to get any water. Basq’s best friend was Ernie next door. I never saw him play with another dog the way he played with Ernie. They had a real bond. I didn’t know animals could be best friends. I thought that was only in Disney movies.

Dogs love you unconditionally. They don’t see your neuroses, flaws, disabilities or any of the other things that cause the judgment that the human brain does. I think that dogs see into your heart and make their decisions from there. My dog’s love and support has gotten me through a lot of tough times. It will be difficult to get through loss without him. He was around for a lot of changes in my life.

The hardest thing about loving a dog is his life span. In that short time they live in the moment, always give a hundred per cent and make you feel that you are their reason for being. I will miss him terribly. I will miss his dramatics of acting like he will never see me again every time I leave the house without him. I will miss him coming to greet me at the door every time I come home like I have been away for weeks. I will miss our imaginary conversations. I have a good dog voice for him. I will miss being the focus of his love, faith and trust. His only fault was that he lived too short of a time.

He had a great life. He was a bit spoiled and well taken of especially when his heart began to fail. When I die, I want to come back as the first dog of a woman who’s youngest child has just gone off to college.