“We can do evil. We can stand by and do nothing. Or, we can do good.”Eva For, Survivor

No matter how much you have read, how many documentaries and movies you have watched and how many Holocaust museums and other tragic sites you have visited, nothing can prepare you for Auschwitz, Birkenau. I will never find the right words to describe it.

We entered through the main gates of Auschwitz One which was a labor camp. The words Arbeit Macht Frei are clearly seen on the cast iron fence. The direct translation for this is work sets you free.

I walked through the gate completely numb. The one thing that I was not expecting was the perfect blue sky, warm sunshine, and bright green grass.

Auschwitz One was occupied by the SS in 1940, where the first prisoners, mostly Polish and Soviet, were deported and killed. It was where the Nazis started the experiments with the Zyklon B gas. (canisters and pellets of Zyklon B – pesticide used to kill prisoners, gas chamber) 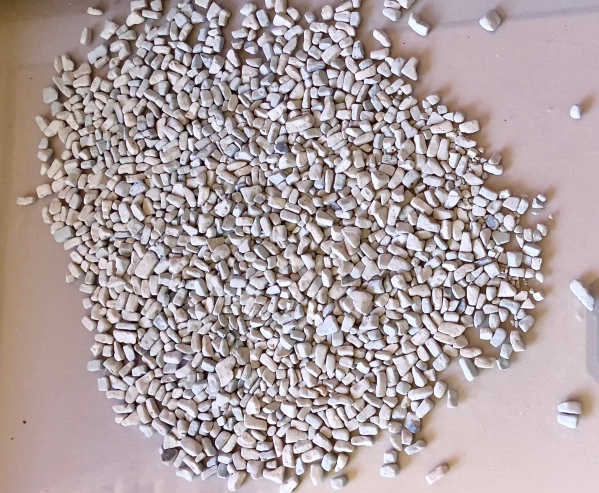 The old red brick buildings and people taking photos make it really hard to believe that at this place human beings were cruelly tortured and murdered.

The “museum” is a path where each building (or block with its number, to be more precise), has been given a particular name to show the visitors the horrors that took place during the Holocaust with pictures, signs and explanation panels.

There are buildings dedicated to the extermination plan and gas chambers, to photos and records of the prisoners and to the monstrous medical experiments conducted by Dr. Mengele . There are other buildings where you can see mountains of shoes, personal belongings, suitcases with names, artificial limbs, crutches, wheelchairs and human hair of the victims. My eyes focus on a tiny kid’s shoe, a suitcase with the name Eva Hecht clearly marked on it and a woman’s artificial leg. Every item tells a story of a family torn apart and a life taken away. My numbness gives way to too many emotions. 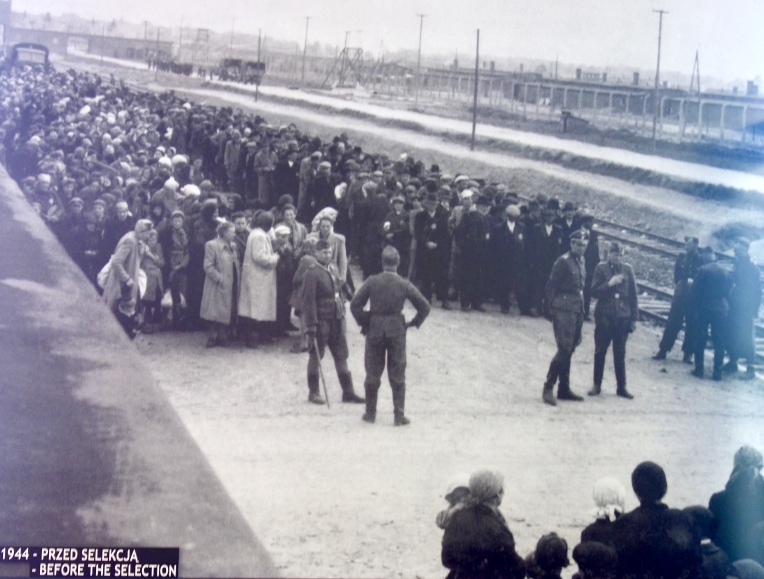 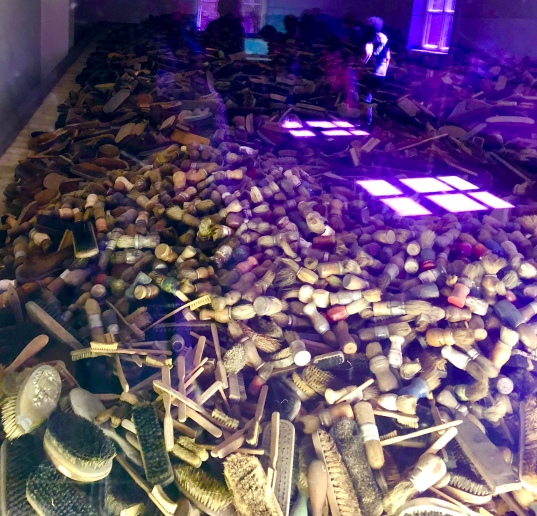 Birkenau is the mass extermination camp a few miles from Auschwitz. 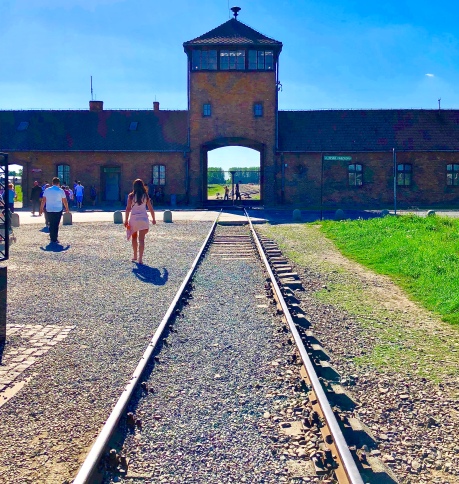 The train tracks lead into the camp and stop at the mostly destroyed crematoria. 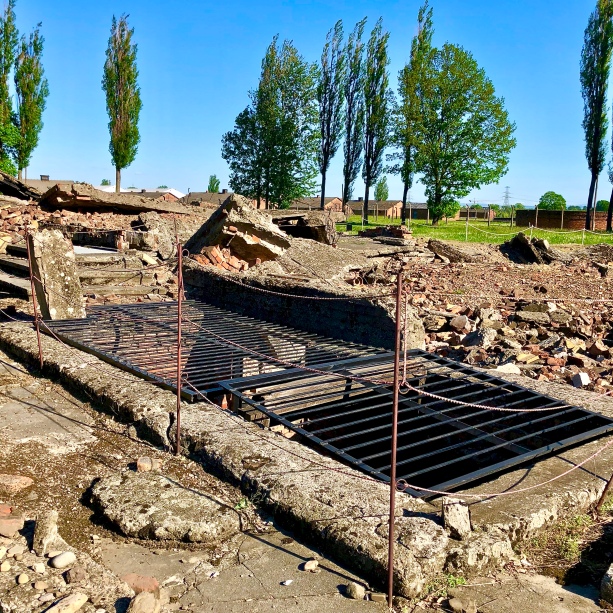 The Nazis tried to destroy the evidence of what they had done in 1945.

The camp is huge.  The many barracks and group latrines were empty and clean.

The chimneys go on forever.

I walk these paths of hell and I feel nothing. I feel no pain and no ghosts of the over one million people killed there. I feel no evil. I just feel empty – like the emptiness of the camp that I was looking at. I hear the guide talking but i’m enveloped by my own numbness. I say the prayer for the dead at the memorial to the Holocaust victims there. 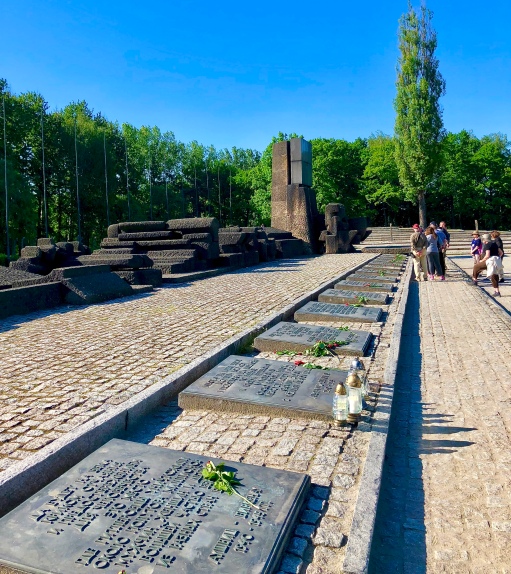 I say it again in my head at the memorial where some of the ashes are buried in a pit.

Auschwitz Birkenau asks as many questions as it answers. As a quote on the wall at Auschwitz says: “Those who do not remember the past are condemned to repeat it”. George Santayana 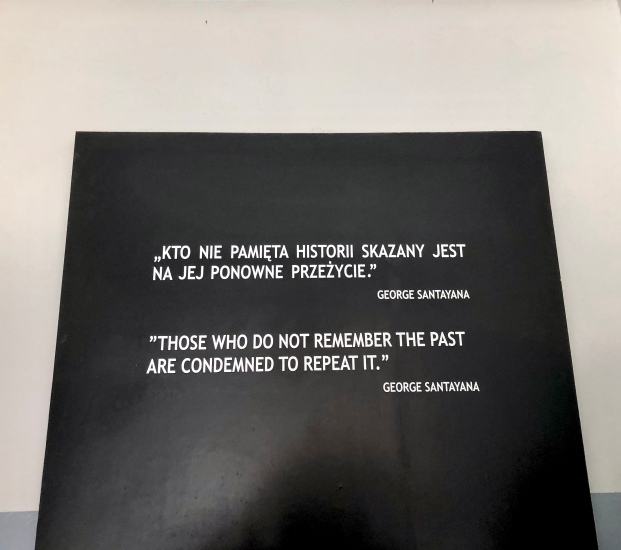 . I had to go and see it for myself and pay my  respects to those who died here. 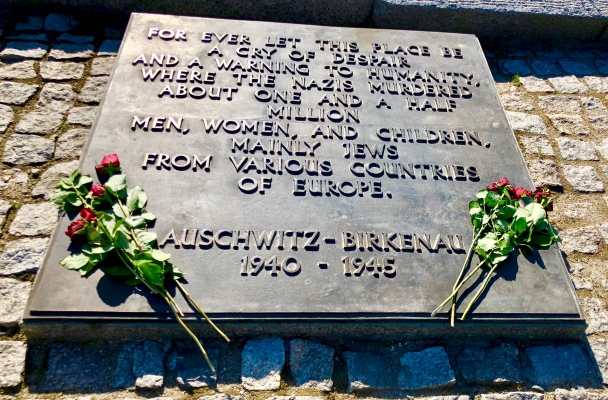 I had to go and see this and hold on to these images.

Our world is filled with hate and my visit to Auschwitz will always remind me that it can never happen again – to anyone.