“At a mass meeting in Berlin, Adolf Hitler shrieked, “And who is responsible for all our troubles?” Ben Cohen shouted, “The bicycle riders and the Jews!” Hitler looked up, astonished. “Why the bicycle riders?” “Why the Jews?” replied Cohen.” Leo Rosten.

We start our day at the Auschwitz Jewish Center in Oświęcim (Oshpitzim in Yiddish), a small town in southern Poland 31 miles west of Krakow .http://ajcf.pl/en/ The town went from anonymity to being known by its German name Auschwitz.The word Auschwitz has become synonymous with the worst things human beings can do to each other. 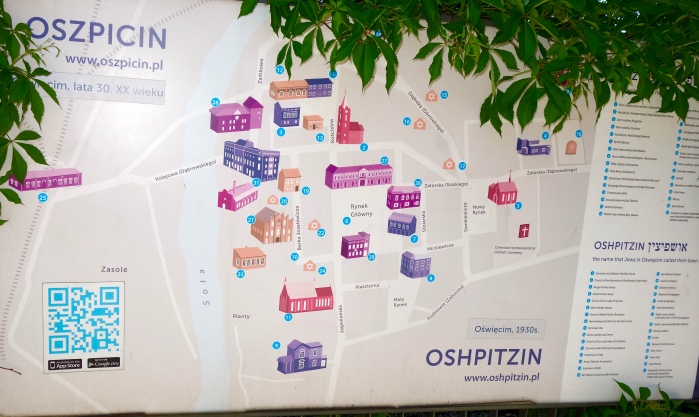 As with other parts of Poland, there is an old synagogue (that was returned to the Jewish community)  and a museum about Jewish life in Oscwecim over the last hundred years and no Jews. 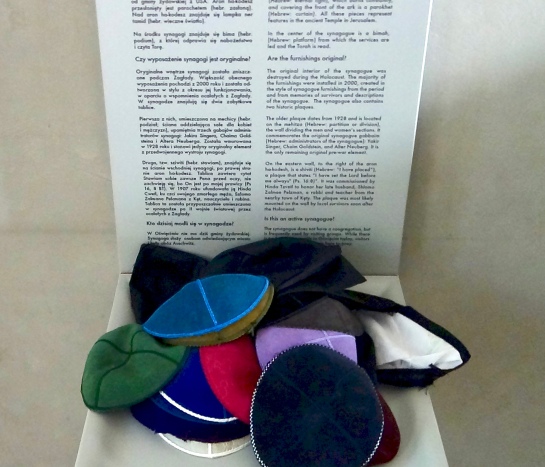 The Center is used a lot by tourists and schools to promote dialogue about Polish Jewish life, xenophobia and the Holocaust. The Museum Of Jewish Heritage that I am traveling with was responsible for helping to create this Center. It does not have local community or government support. 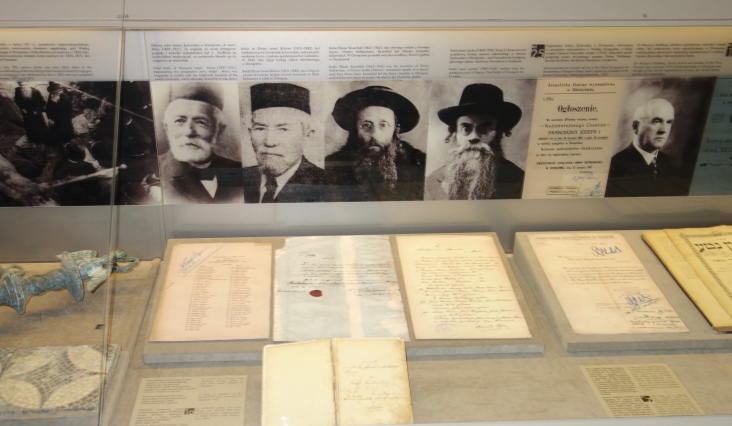 Maciej Zabierowski our wonderful  guide for the Jewish quarter in Krakow works there. As with our other guides, Maciej’s quiet honorable manner makes you feel hopeful that there are more like him than the Nationalists in this country. Tomasz Knncewicz  tells us some of the history. We ask about the law passed earlier this year which criminalizes false attributions to Poland’s responsibility in the Holocaust. I have read that Auschwitz  guides have been accused of downplaying the fact that 74,000 Poles were also killed in Auschwitz. He mentions that there are pressures being exerted on Holocaust and Jewish Museum directors and Auschwitz guides due to the wave of hate. 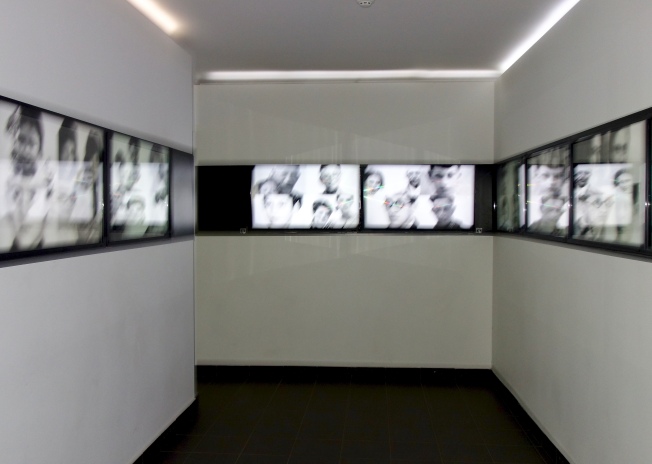 I think about it on the short drive to the Auschwitz Birkenau Camp.  On one hand, the government is right. It is a distinction without a difference and a horrific thing. But, the Jews were killed because of racism. Many other victims were also deemed by the Nazi’s racial ideology  as unfit to live such as gypsies, homosexuals and the handicapped. The Poles and people from other German conquered countries were killed because of power.

The Holocaust happened at a time in the present to people like you and me. How did a civilized society do this? At what point does the Nationalism and hate rhetoric we are hearing in the world today, take a turn like this?

We pull into the very busy Auschwitz car park along with many buses and cars. There is train whistle in the distance. 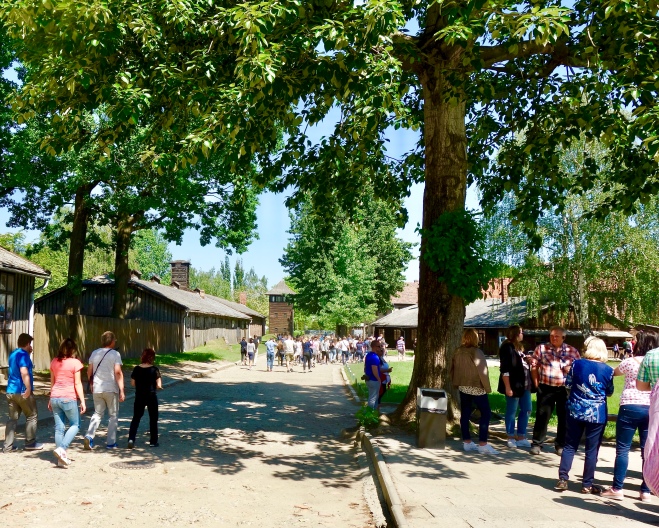