Things I Have Learned In Amsterdam 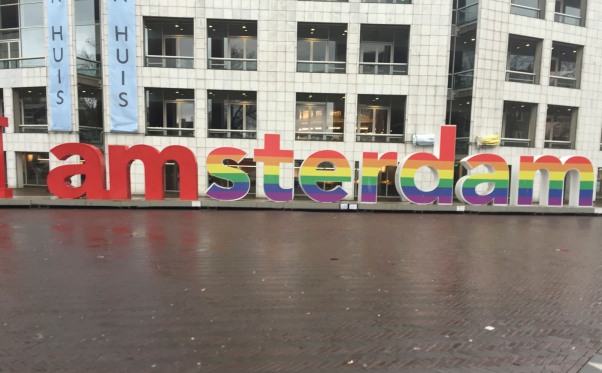 “The pleasure we derive from journeys is perhaps dependent more on the mindset with which we travel than on the destination we travel to.”Alain de Botton

There are over one million bikes within the city limits, yet there are only about 700,000 people in Amsterdam.

Stairs in Amsterdam are many and very steep –  like ladders.  (Rembrandt’s house) 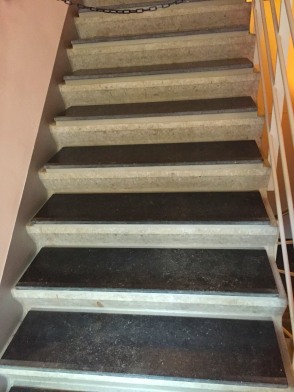 There are 51 well-known museums that are dedicated to varied topics from the history of sex to the use of marijuana to the life of a famous painter. (Stedlijk Museum) 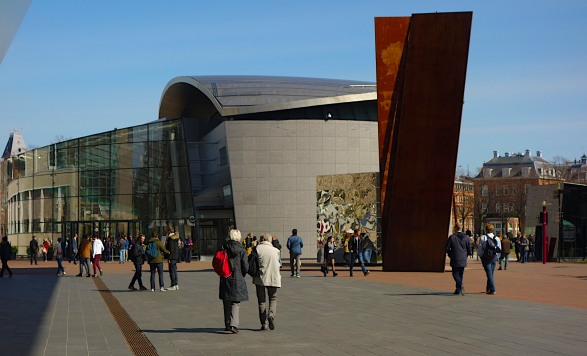 The passageway of the Rijksmuseum has the best acoustics in the city and many professional musicians come there to practice.

The entire city of Amsterdam was built on piles — massive stakes that are driven into the ground. These piles laid the foundation for every building in the city. This means that if you stay at one of the many Amsterdam hotels, you are actually staying on stilts. Over 6,000 piles are used to hold up Central Station. Regular maintenance keeps these piles in load-bearing condition. 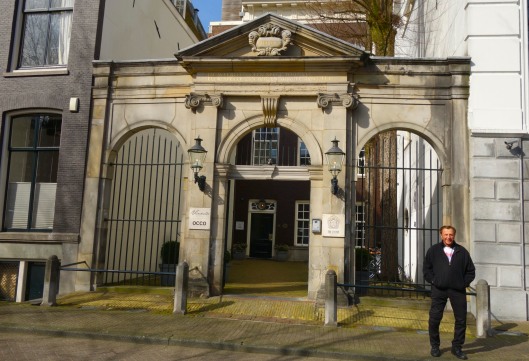 The lines at the Anne Frank House rivals the Uffizi and the Louvre. Get tickets online in advance.

Amsterdam Is full of Polyglots. Polyglot is a term used to describe anyone who is fluent in more than two languages. 86 percent of Amsterdam residents are polyglots, speaking English, Dutch and a third language fluently. This makes a trip to Amsterdam an easy experience for English speakers.

Amsterdam residents are the second largest consumers of coffee in the world.

It’s estimated that during the Golden Age (put here between 1580-1670), when Dutch painters were among the best of the world, 5 million paintings were made – surely one of the most amazing Amsterdam facts. Almost every Dutch home had at least one painting. Now we have iPhones to take pictures of paintings. ( self-portrait Rembrandt – Rijksmuseum) 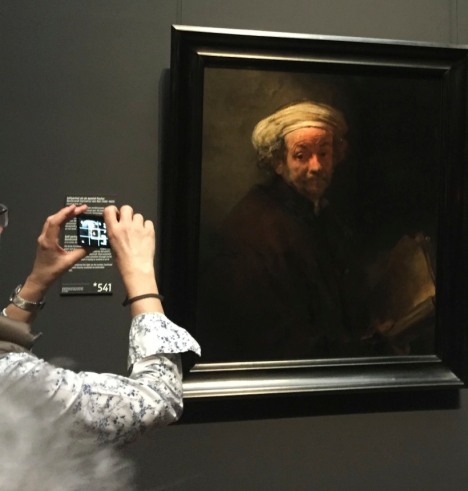 Amsterdam natives are the tallest in the world. According to several different studies, this height is attributed to their DNA and healthy eating habits. 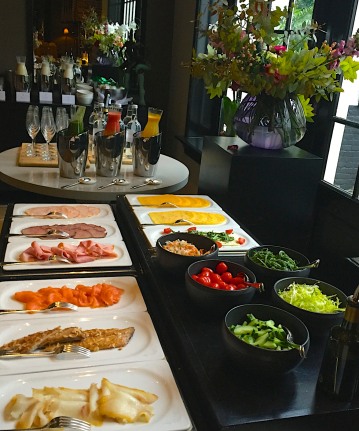 Tulips, tulip fields and flower bulbs are typically Dutch. Yet, tulips do not originate from the Netherlands. The first tulip bulbs were imported from Turkey to the Netherlands, where they proved to grow extremely well on Dutch soil. 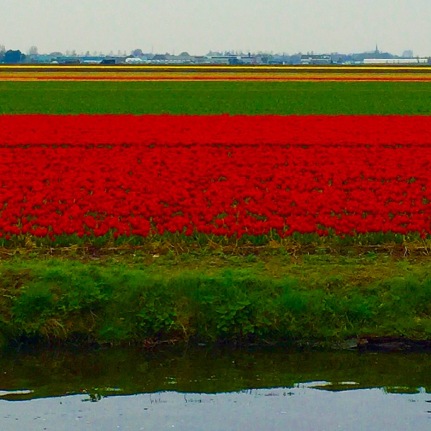 Amsterdam Has More Canals Than Venice .

Often called the “Venice of the North,” Amsterdam boasts over 165 canals that compose a comprehensive network throughout the entire city.

Amsterdam has one of the most famous Red Light Districts in the world with window prostitution. There are almost 500 such windows in Amsterdam, next to brothels etc. Most  of the girls are Eastern European, Indonesian and Malaysian. Few are Dutch. There is definitely a lot of human trafficking involved in bringing these girls here.  There are no photos allowed. ( Belle – statue for prostitutes all over the world) 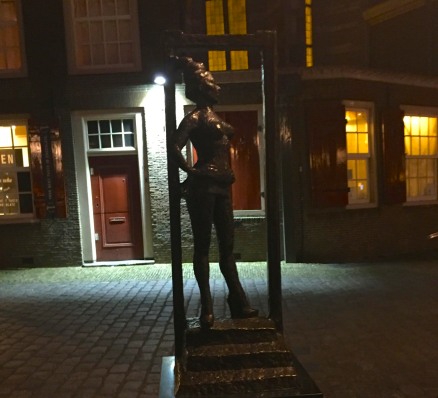 There are over 200 ‘coffee shops’ in Amsterdam where you are allowed to buy up to five grams of cannabis (marijuana or hash). Since the 1970s, buying of cannabis has been decriminalized. Five grams, by the way, is enough to stay high for several days. 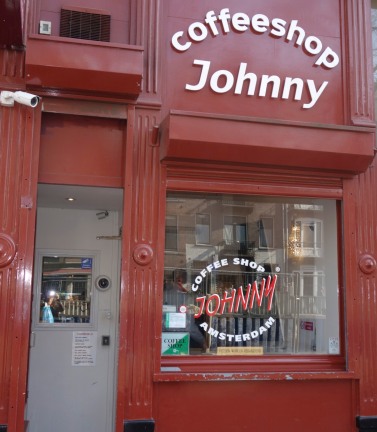 Someone dropped their hash packet when i was having lunch . He didn’t know. I waited and decided to pick it up and return it. That would not have happened in the states.

In 2008, a tobacco smoking ban was introduced in Dutch cafes and restaurants, but you are still allowed to smoke marijuana and hashish in Dutch coffee shops – if only you don’t mix it with regular tobacco… That is bad for you.