Things That I Have Learned In Granada, Spain

“Like Spain, I am bound to the past.” William S. Burroughs

Granada was originally called Gárnata which could mean  “hill of strangers” in Arabic.

Granada was a Muslim Kingdom for almost 781 years, which is the longest culture to rule in Spain. The city was the last stronghold of Muslim Spain which fell to the Catholic Monarchs in 1492. 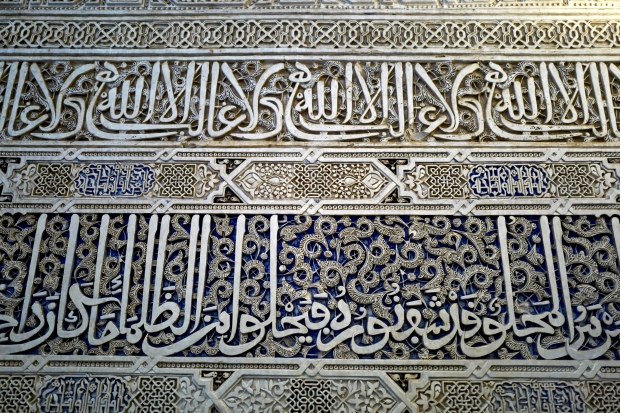 City symbol is the pomegranate which is logical considering that “granada” in Spanish means ‘pomegranate.’

Granada has 250 days of sunlight. Two of them were not while I was there. 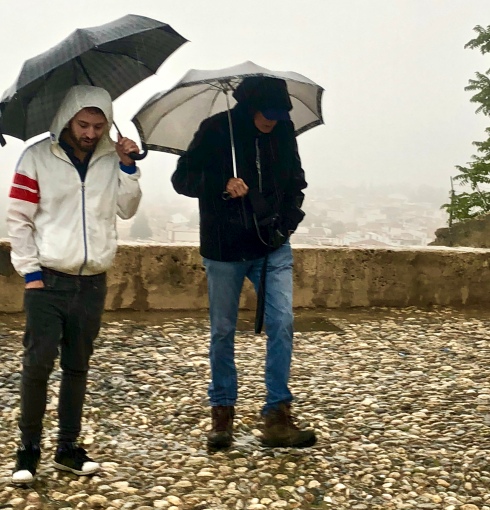 Almost 3 million tourists from all around the world visit Granada and the Alhambra every year. 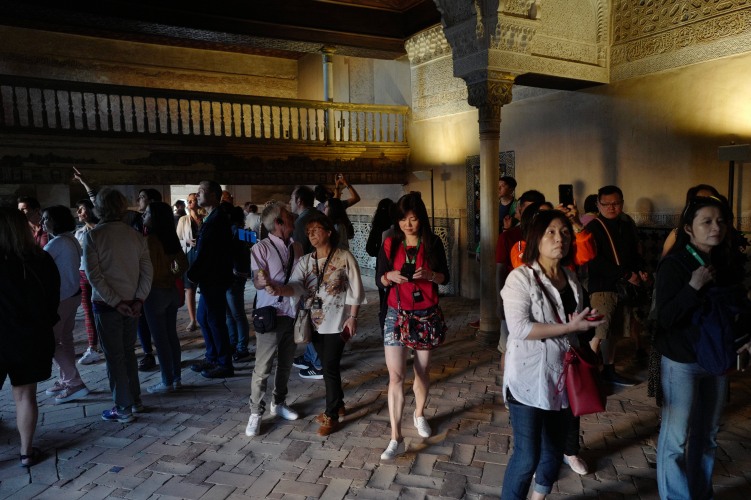 The Alhambra Palace Hotel has incredible views of the city and “Selections from Don Quixote” in the room.

Reading the highlights of Don Quixote in Spanish in Spain was very cool.

In the Royal Chapel of Granada are the  sarcophagi of Queen Isabella I and King Ferdinand, their daughter Juana and her husband Phillipe.

Playwright and poet Federico Garcia Lorca was arrested and killed on the orders of right wing military authorities in Granada in 1936 according to newly released documents that shed light on the death of one of the highest-profile victims of the Spanish Civil War.

Granadinos are less friendly and lighthearted than the average Spaniard but that still means that they are more friendly than the French. 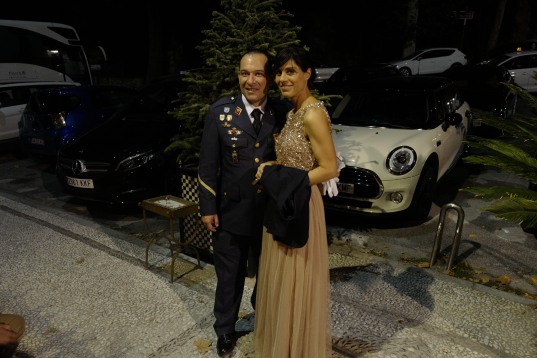 The gypsies arrived in Granada about 600 years ago and one of the places where they congregated was in the caves of the Sacromonte. The mixture of Arabic influence combined with the particular lifestyle and temperament of the gypsies created Flamenco. 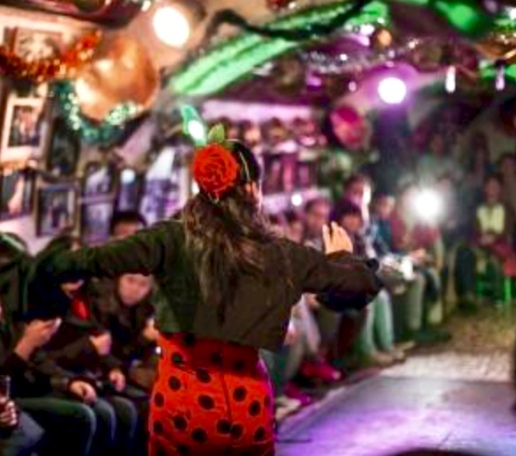 Mario Maya was one of the Spain’s most innovative and influential flamenco dancers. He was born in Córdoba in 1937, but grew up in the Sacromonte of Granada. 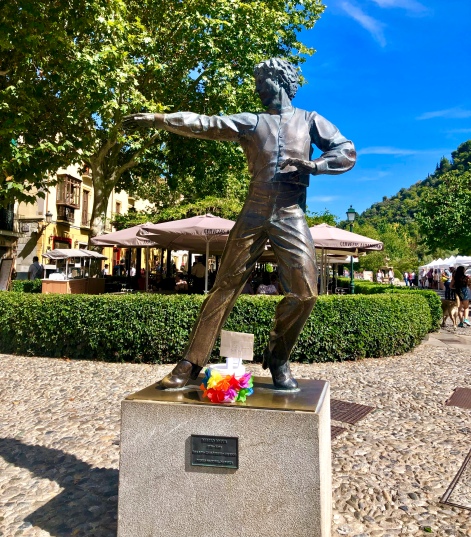 Munira is a great store to buy interesting souvenirs and gifts.https://www.munira.net

Granada has hot dry summer and cool winters. In July and August the temperature is often over fourty Celsius. . In 2017 several all time temperature records were broken.

The wettest months are November and December and the day in October that I had a walking tour of Sacromonte and the Albacin neighborhoods up in the hills. I had to make a deal with the taxi driver not to leave us in the pouring rain.

Watching the sunset and sunrise over the city against the Sierra Nevada foothills is really special.