Things I have Learned In Stockholm, Sweden.

Gamla Stan (Old Town) is a small island in the center of Stockholm and was once the entire city of Stockholm. Now it is a very cool place to explore. 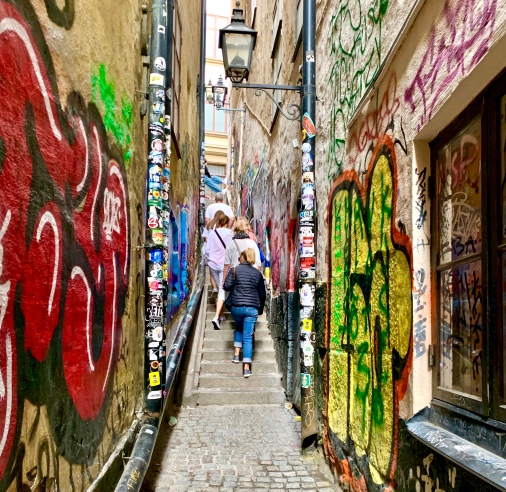 Since the city streets are so narrow, there is no room for cars, making this part of Stockholm “pedestrian only.” It is great for photographs and souvenirs and can be very crowded.

Fotografiska,  is a real Stockholm success story. They opened 8 years ago in a beautiful old brick building (a former tollhouse) in Stockholm harbor and have, over the years, presented some fantastic exhibitions with many of the world’s best photographers. 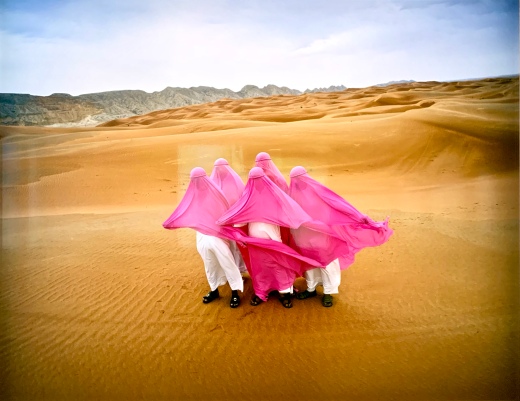 It is one of the largest photography museums in the world with branches scheduled to open in New York and London. 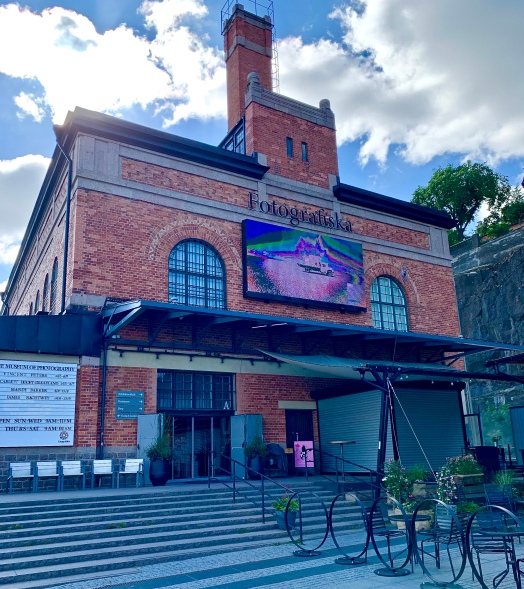 The city is sometimes referred to as ‘Venice of the North’, thanks to its beautiful buildings and exquisite architecture, abundant open water and numerous parks. 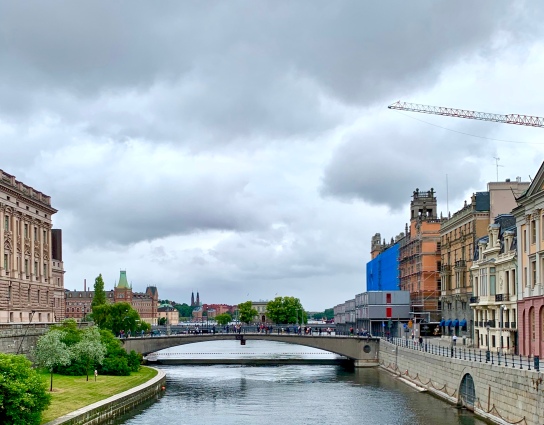 The total absence of heavy industry makes Stockholm one of the world’s  cleanest cites. 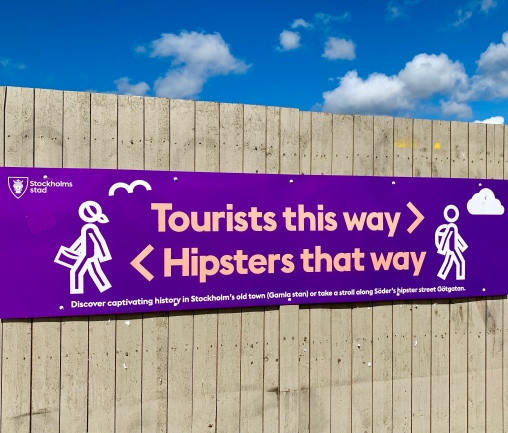 The city became the venue for the  first Nobel Prizes awards, in the year 1901. The Nobel Museum in Stockholm is a small museum on a big, noble subject.

It barely ever gets dark at night in  the summer . 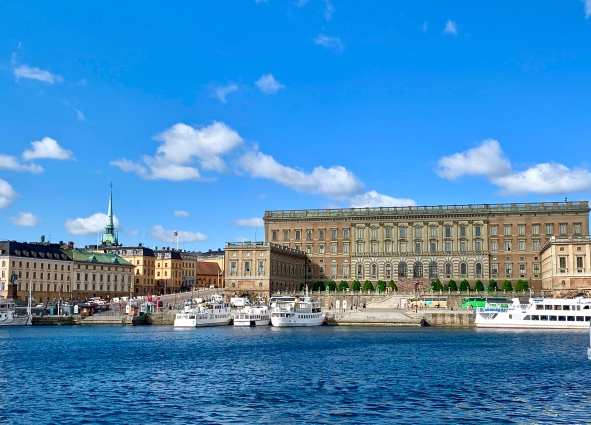 At the height of its empire, Sweden built a large warship the Vasa to symbolize its power. It was so big and heavy that on its maiden voyage in 1628, it sank less than a mile out of  dock. In 1956 the ship was rediscovered and then salvaged. Now, you can see this ship in the Vasa Museum. It was weirdly very interesting.

The Swedes have a lovely afternoon tradition of taking a coffee break (often accompanied by a yummy pastry). This tradition is called fika, and you should definitely indulge, too!

The Abba museum is perfect if you are an ABBA fan. With a slogan “Walk In, Dance Out” you know that this is not going to be a boring museum visit. Learn about the history of ABBA, try on costumes, and even sing on stage.

One of the most popular candies in Sweden is salmiak, licorice flavored with ammonium chloride – a salty chemical compound resulting from the reaction between hydrochloric acid and ammonia.  Most people outside Scandinavia and Iceland hate it but I am now addicted to it.

A hop on hop off ferry is a fun, comfortable way to experience  Stockholm. 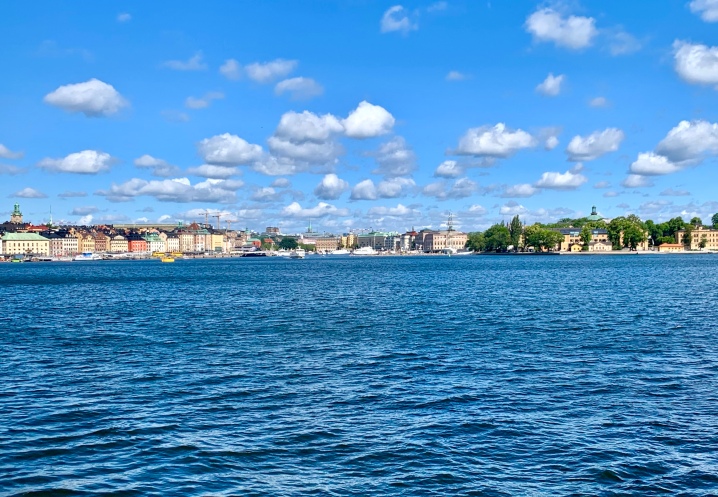 Moderna Museet is situated on the pretty island of Skeppsholmen and can be accessed via a ferry from Slussen or on foot from the Östermalm district. It is located in a former power station. The bright red museum attracts big names in contemporary art.

The museum is specialized in Scandinavian and International art of the twentieth and twenty first century. The changing exhibitions throughout the year are attracting visitors from all around the world. .

It is attached to Modern Museet and worth it if you are into architecture and design.

The Lydmar Hotel is a great place to stay.  The location is fantastic, being within walking distance of Gamla Stan, Kungsträdgården station, and the Strömkajen ferry. 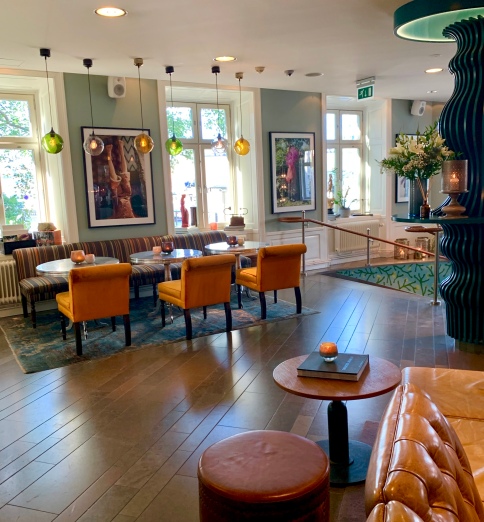 Sweden is moving closer to a cash free economy. It was impossible to use cash in Stockholm – except at Seven Eleven.

4 thoughts on “Things That I Have Learned In Stockholm, Sweden”