Things I Have Learned In Wroclaw, Poland

We wander for distraction, but we travel for fulfillment.” – Hilaire Belloc

Wroclaw is a particularly hard city to pronounce. It is pronounced something close to Vroslav.

Wroclaw has had a long a varied history stretching back over a thousand years. For many years Wroclaw was a German city named Breslau. and this influence can be seen in the architecture throughout the city. Wroclaw is now part of Poland, but it has also been part of the Czech Republic and Austria.

Because of the many rivers, islands, some 200 or so bridges and the sheer beauty of the city, Wroclaw has a growing reputation as the Venice of the North. 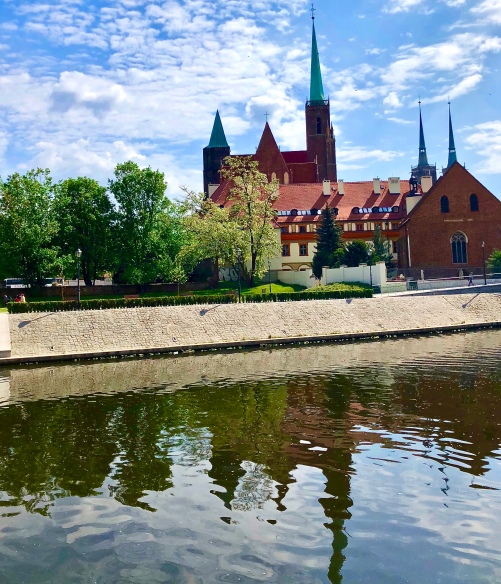 Some could argue, but Wroclaw is allegedly the most beautiful city in Poland.

In Wroclaw, the bar and pubs don’t prepare to kick you out at 11pm; they are just getting going around this time. As a general rule, some places will stay open until the last person leaves.

The market square is another one of those most picturesque squares in Poland. 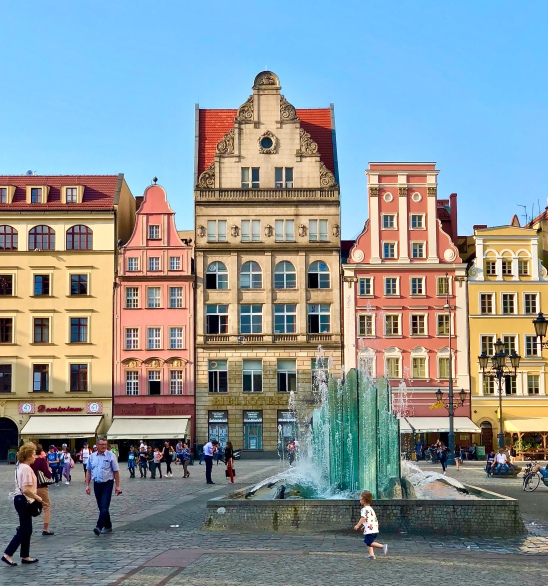 It was totally rebuilt after World War ll.

Many of the buildings in Wrocław’s picturesque old town are painted with bright colors that reflect the city’s youthful and creative vibe.

Wrocław is one of the leading academic centers of Poland and is home to a number of universities.

Students flock to Wrocław not only because of the excellent standard of education it offers but also because of its vibrant, cultured way of life.

There’s an interesting history behind the gnome settlement in Wrocław. 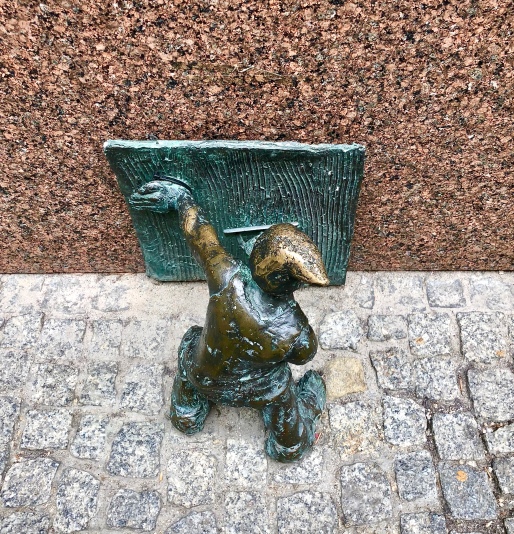 Back when the city was controlled by the USSR, gnomes slowly began appearing as a sort of subversive calling card of the underground Orange Alternative movement who began to protest against the oppressive conditions with silliness and fun. 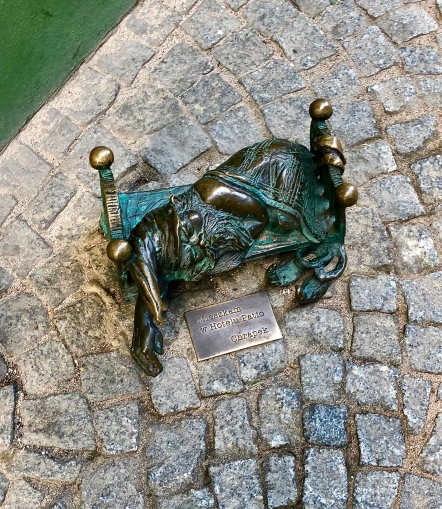 The police while covering up anti-regime slogans looked the other way about the gnomes.

The gnomes have become a symbol of freedom in Wrocław ever since. 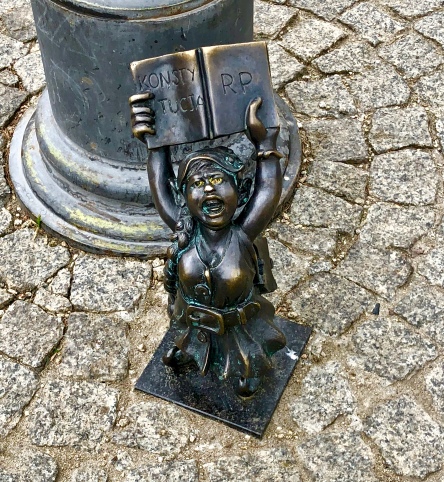 They are hidden all over the city. See how many you can spot!

Today there are over 250 dwarves hiding in plain sight around Wroclaw, serving as a fun tourist sight and sometimes even a surprise for locals.

Tourist maps and GPS coordinates are available at tourist shops for those who want to go dwarf hunting.

It sounded like a stupid thing to do but when I got there, I was in.

The gnomes are cool.