First world problems are the day-to-day struggle of living in the first world. Here are some of mine this week.

I had to park three blocks away.

I couldn’t find a taxi.

I had to drive ten minutes for a blood test.

I ruined my manicure.

I forgot my ATM card so I can’t get cash.

I can’t find the remote.

We waited an hour for a table.

I can’t get out of jury duty.

They are out of greens 2.

I dropped my cellphone.

I have no food because I forgot to go to the market.

I’m not sure who I’m voting for yet. i don’t like any of the candidates.

I paid the full price for these shoes and two weeks later they were on sale.

My stomach is not flat enough to wear a bikini.

I said I wanted ice in my water.

I have to wait to use the treadmill.

They made the dog wait for over an hour at the groomer.

My cellphone battery is dead.

I can’t connect the iPad to the internet so I have to use my computer.

I think the salad had gluten in it.

I haven’t seen a Starbucks in ten blocks and I need coffee.

My cell phone doesn’t work at my house.

While I was complaining, Tibetan monk Hua Chi was praying. 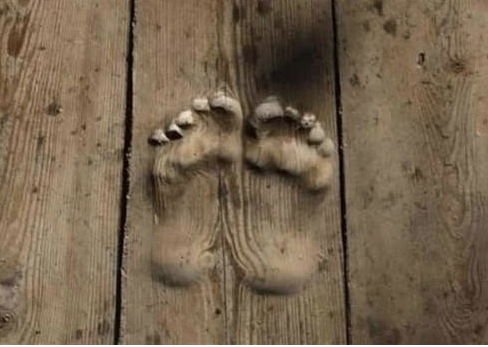 He has knelt to pray so many times that his footprints remain deeply, perfectly ingrained on his temple’s wooden floor . He sometimes prayed 3000 times a day excessive even by Buddhist standards. This photo really touches me. I found it in a magazine in Thailand and carried it around with me in Asia.  It says to me to use  more time for praying, gratitude,  kindness,  contemplation and meditation and less time for thinking about myself and my first world problems.