“No, no! The adventures first, explanations take such a dreadful time.” Lewis Carroll, Alice’s Adventures in Wonderland

All animals gather into groups at some point in their lives. Herd immunity is one reason, since packs of prey are harder to attack, but many animals also use collective wisdom to make better decisions. Some even blur the line between individual and group, while others limit social time to mating season.
Regardless of what draws them together, something odd tends to happen when creatures form crowds. They’re suddenly known by a bevy of bizarre names. In fact a bevy is what multiple otters are called. These group nouns are rarely used, even by scientists, but they nonetheless represent our own species’ collective creativity for linguistics. We used them a lot in Africa.

An Implausibility Of Wildebeests 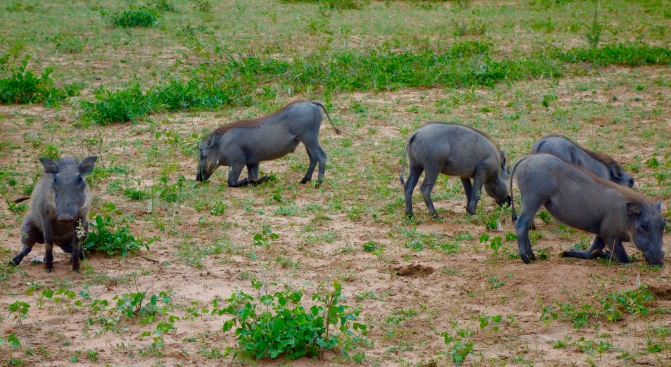 A Pride Of Lions 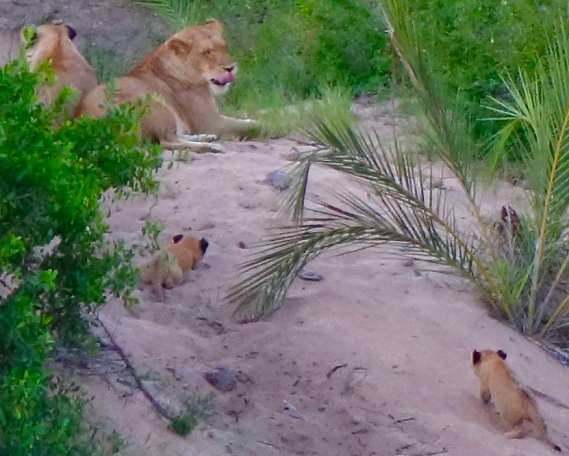 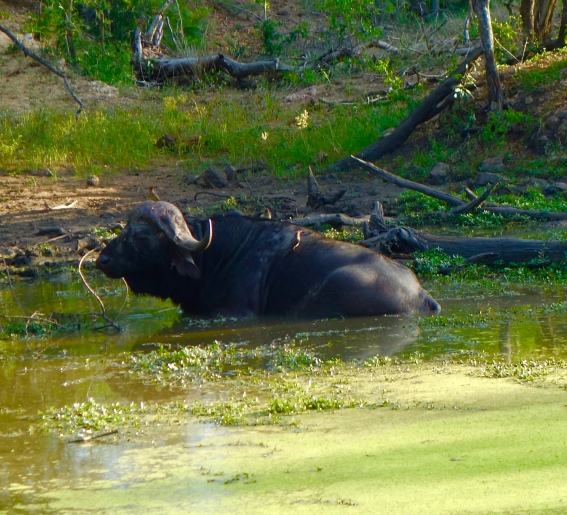 A Memory Of Elephants

A Float OF Crocodiles

A Tower OF Giraffes 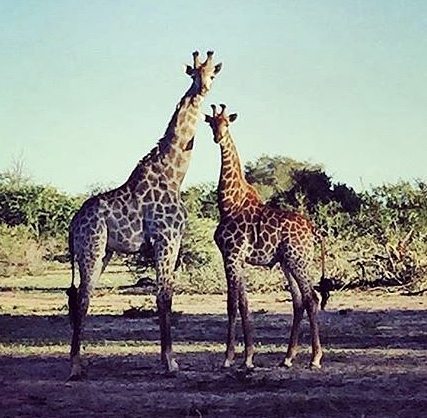 A Bloat of Hippopotamuses

A Leap Of Leopards

A Barrel Of Monkeys 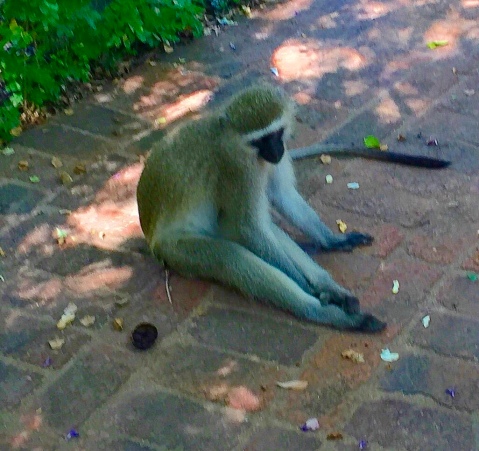 A Swarm Of Termites 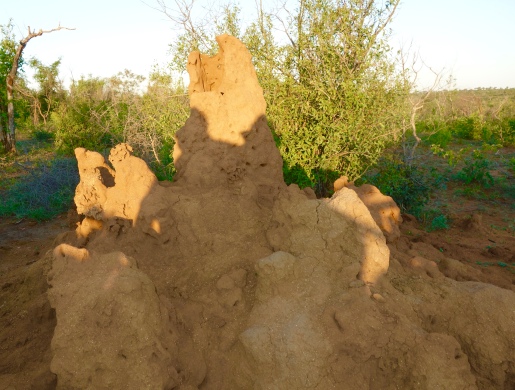 A Herd Of Springbok

A Dazzle Of Zebras 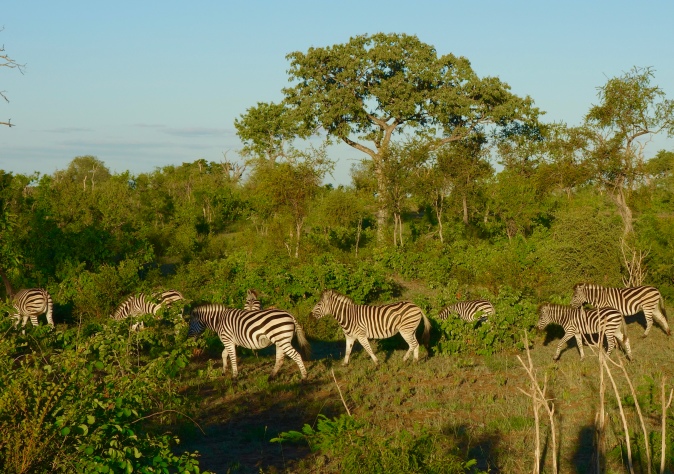 A Perfection Of Rabins (We Love Pictures)