Least Friendly Countries In The World

“I’m a stranger in a strange land.” Carson McCullers

10. Mongolia is not a nation of smiling quaint little Asian people. They come from warrior lineage and showing emotion to strangers is a sign of weakness. It is a cultural difference and that is the way it is. They often seem rude and unfriendly, especially in cities. Once you go out of the city, this is not the case. The challenging nature of nomadic life has shaped the need for the unique hospitality and genuine warmth extended to all travelers and pilgrims. Mongolians believe that the welcome offered a stranger today will be repaid in the future. This concept is at the very root of Mongolia’s centuries-old culture. 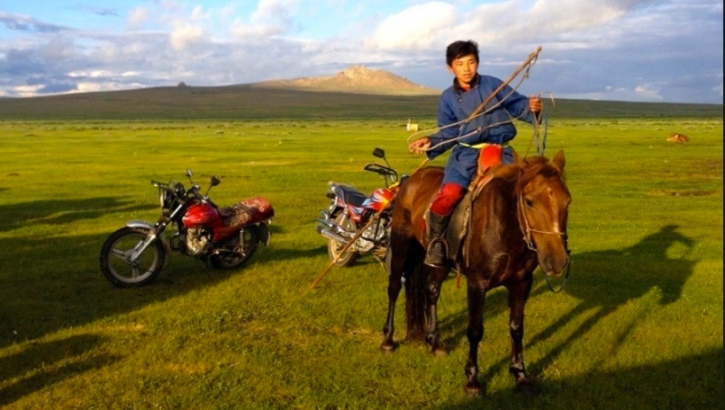 9. Bulgaria is about as East as Eastern Europe gets and Eastern Europeans are not friendly. They don’t smile and I don’t speak Bulgarian. I don’t know much about this country. It is not famous for gymnasts or shooting dictators.There is a lot of stuff on the internet about people being rude and ripping off tourists when possible. Least friendly does not mean unsafe. I guess I will go and see for myself and bring a book. 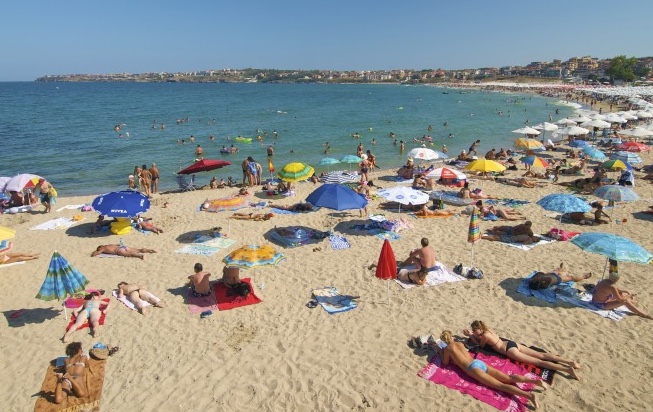 8. Slovaks are not friendly to people they do not know. I am not sure if this reserve is a Slavic trait or a product of the Socialist regime that they lived under for so long. Smiling customer service will not be part of your shopping or dining experience in Slovakia. They want tourism but they can’t figure out how to market themselves. If you need help in English “ask young,” The older people working in train stations and bus terminals do not speak English. There have been several racist incidents in this homogeneous white society that make people not want to return. 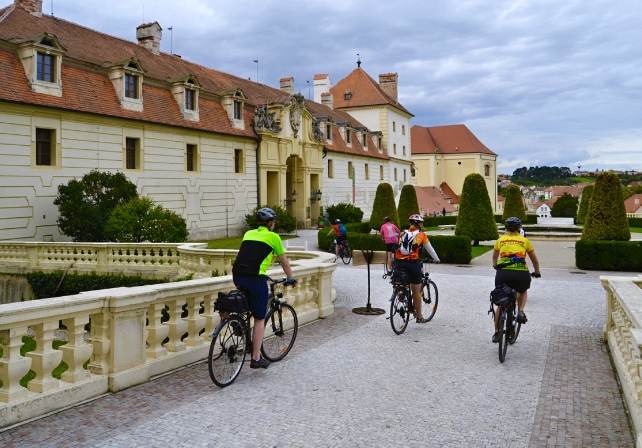 7. Latvia is a good place to not ask directions because no one is going to help you. I have been there. The locals are not friendly and if anyone is friendly to you they want something – so be careful. It is my least favorite of all the Eastern European countries that I have been to so far. 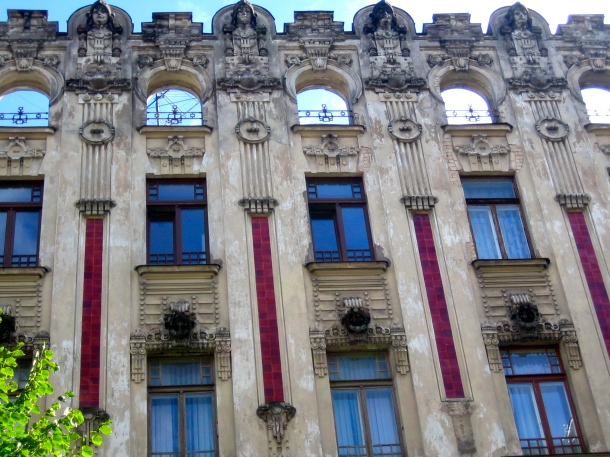 6. Pakistan is a country rife with crime and terrorists. Home to the Taliban and other extremist organizations, Pakistan is unsafe and unfriendly.

5. Iran is a tough one. I think it is on this list because it is ruled by savage mullahs who sponsor terrorism. But from everything I have heard, Iranians are welcoming to visitors and happy to see travelers in their country. The President leads chants that say Death To America. There are posters that say Death to Israel and We Have No Homosexuals. This definitely makes it unwelcoming, yet by all accounts, the people are kind and friendly.

4. Kuwait is incredibly hot which probably makes people irritable. Do not expect a warm welcome here. It is a conservative Muslim country and from being around conservative Muslims in my travels, I notice that they avoid eye contact with anyone in Western clothes. There is not a lot to do other than eating vast amounts of food, smoke shisha (hookah) and walk around luxurious shopping malls. Apparently, the locals don’t seem to want foreigners to do that.

3. I was in Russia a while ago. No one spoke English and at that time every sign was written in Cyrillic. It was hard to get around and I tried to learn temporary Cyrillic as fast I could. The no smiling, no small talk is standard Russian behavior. It was still early in the post-Communist era and people were adjusting. The life of a Russian person in Russia had always been hard and a constant struggle. When I was there, they had many issues between this new “free” life and the feeling that life under Communism was easier. It was what they knew. I found the people cold, rude and unfriendly but I never found that with the many Russian immigrants I have met in the States. I understand why it is listed as the third most unfriendly country in the world because that was my experience as well coming from a completely different culture.

2. Venezuela is a country in crisis.  It is socially, economically, and politically in ruins. Venezuela is full of violent crime, inflation, and corruption. The local people spend half their lives waiting in line at empty supermarkets, bus, train and gas stations. Hospitals are empty because there is no medicine in this oil-rich country.  The black market is so much cheaper than inflated prices so everyone carries cash. Tourists are robbed by both criminals and police. Traffic accidents are common because cars don’t stop at street lights for fear of being robbed. Protests are daily and often turn violent. Venezuela is a dangerous country and not on most people’s list to travel to right now. Everyone is way too worried about their own safety and precarious future to be friendly to strangers.

1. Bolivia took the dubious honor of being the most unfriendly country in the world. I know you probably thought it would be the French. I’m not sure I get this one. The only Bolivians I have met were in Northern Argentina selling hand-made souvenirs and coca leaves for altitude sickness in the Altiplano. It is the most extensive high altitude plateau outside of Tibet -4000 meters high. Chewing coca leaves and drinking coca tea is very helpful for avoiding altitude sickness. The legality of coca leaves in Buenos Aires is questionable but it is medicinal in the Altiplano and they bring it in from Bolivia. Some Bolivians were friendlier than others but no one was rude. I’ve always found South Americans to be kind and helpful and I can’t find any information on why it is number one. It is an odd choice for a poor, beautiful country that needs tourism. I’m definitely going anyway.

6 thoughts on “Least Friendly Countries In the World”