Things I Have Learned In South Africa

“Cry, the beloved country, for the unborn child that’s the inheritor of our fear. Let him not love the earth too deeply. Let him not laugh too gladly when the water runs through his fingers, nor stand too silent when the setting sun makes red the veld with fire. Let him not be too moved when the birds of his land are singing. Nor give too much of his heart to a mountain or a valley. For fear will rob him if he gives too much.” Alan Paton

Four of the five fastest land animals in the world live in South Africa: the cheetah, the springbok the wildebeest, and the lion. 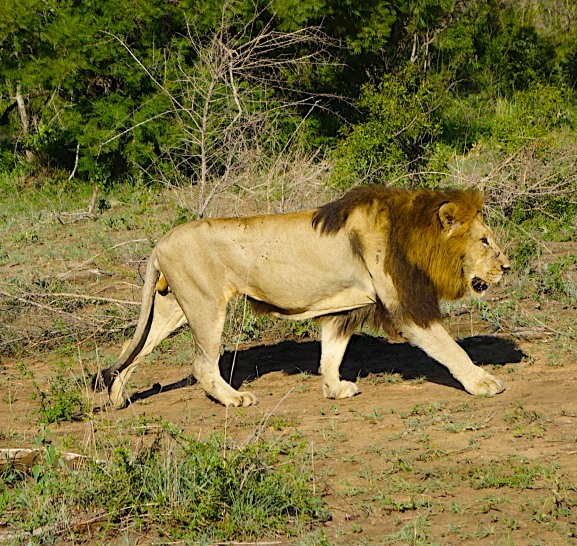 South Africa is the second largest exporter of fruit in the world.

South Africa has the longest wine route in the world. 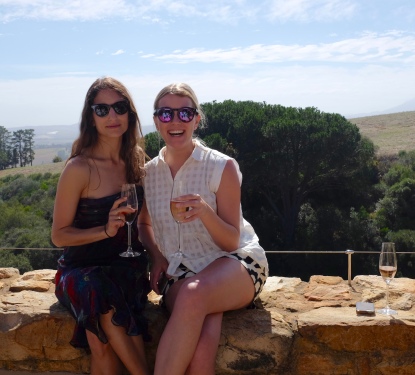 South Africa is the only country in the world to voluntarily abandon its nuclear weapons program.

Peppermint crisp is something every South African grew up with. 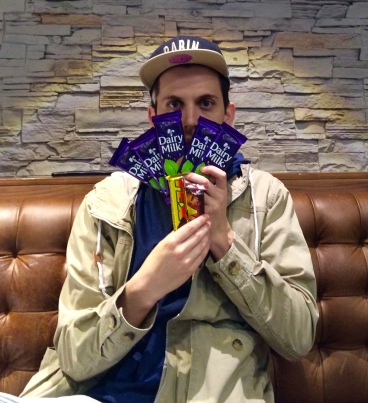 Drivers use the left-hand side of the road in South Africa and drive on the opposite side of the car  like London. 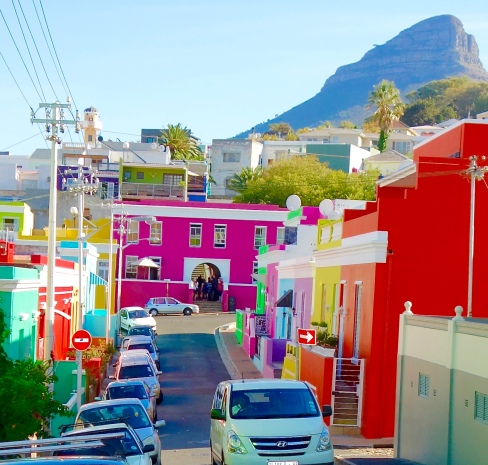 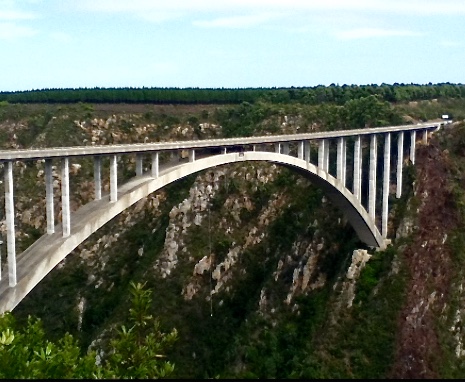 OR Tambo airport is the busiest in Africa processing about 9 million passengers a year. 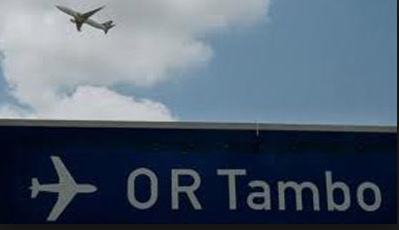 South Africa has the cheapest electricity in the world.

South Africa, Zimbabwe, and Mozambique are tearing down fences between the countries’ game parks to create a 13,500 square mile game park, which will become the largest conservation area in the world. It will be bigger than Switzerland, Belgium or Taiwan. 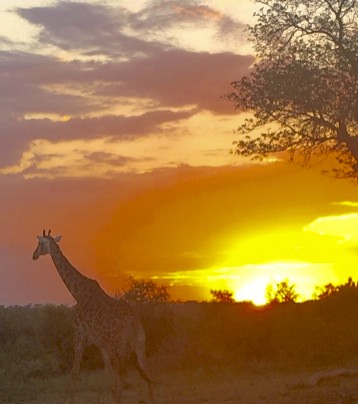 South Africa is now the only country in the world to have hosted the Soccer, Cricket and Rugby World Cup! (Capetown Stadium) 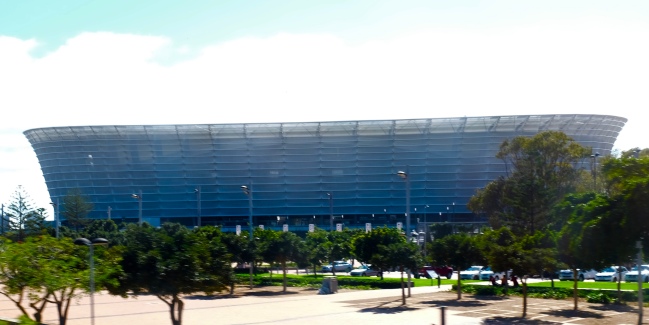 The oldest remains of modern humans were found in South Africa and are well over 160,000 years old. (Cradle Of Humankind) 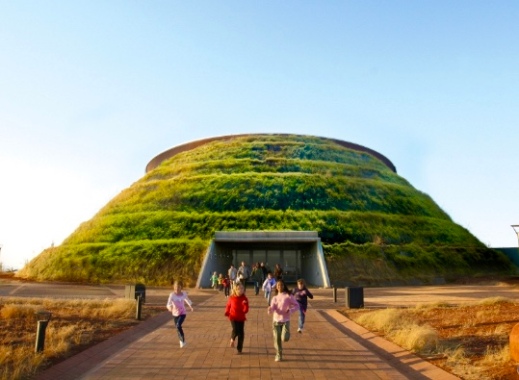 South Africa has a penguin colony, which thrives thanks to the cold Antarctic currents on the west coast near the Cape. (Boulder Beach) 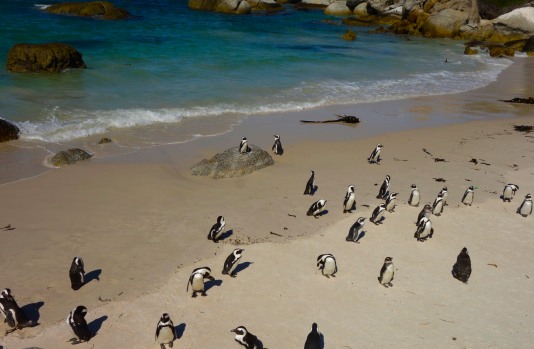 Rooibos tea has become a worldwide favorite for its fresh taste and excellent health properties. It is only grown in a small region (in the Cederberg) of South Africa and has to be exported in massive quantities from here.

What about beer? South African brewery SAB Miller ranks – by volume – as the largest brewing company in the world. Saffers love their beer…but the real reason the brewery is so big? SABMiller also supplies up to 50% of China’s beer. 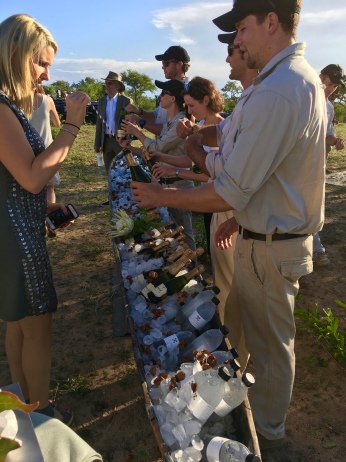 This is the only country with two Nobel Peace Prize winners who lived on the same street. Both Nelson Mandela and Archbishop Desmond Tutu had houses on Vilakazi Street in Soweto. 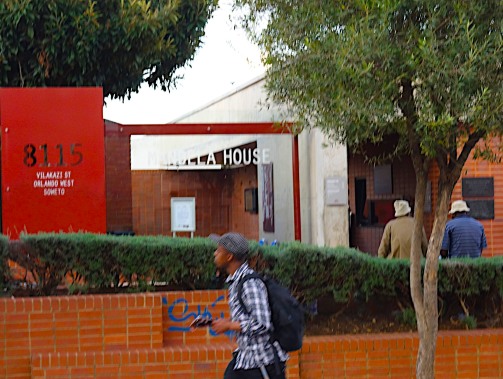 South Africa has had an unsettled history, with apartheid policies made by the National Party enforcing a system of segregation from 1948 until 1994. (Apartheid Museum) 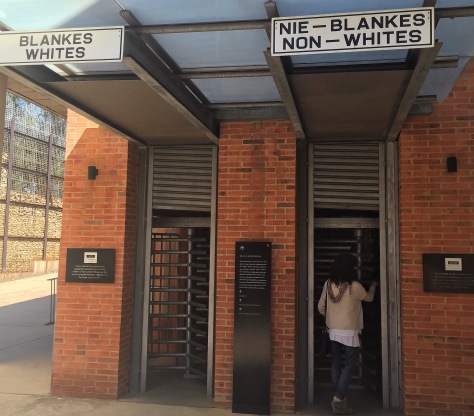 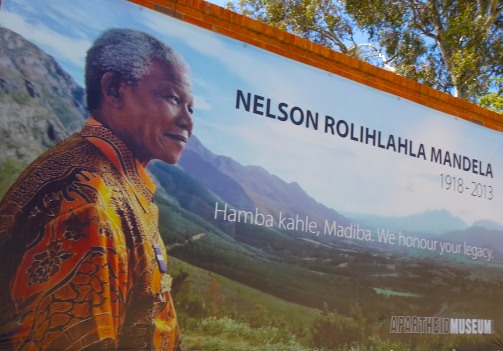 The deepest mine is a gold mine in South Africa. in 1977 the Western Deep Levels Mine reached a depth of 11,749 feet. Most mines descend to about 3,300 feet.

South Africa is the largest producer of meat in Africa. 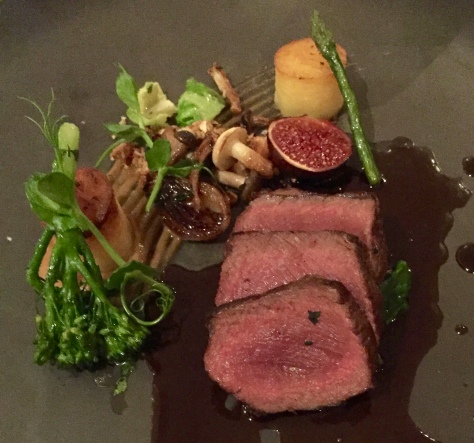 There are about 280,000 windmills on farms across South Africa, second in number only to Australia.

There are more than 2000 shipwrecks odd the coast of South Africa some dating back five hundred years.

The world’s largest diamond was the Cullinan Diamond, found in South Africa in 1905. It weighed 3,106.75 carats uncut. It was cut into the Great Star of Africa, weighing 530.2 carats, the Lesser Star of Africa, which weighs 317.40 carats, and 104 other diamonds of nearly flawless color and clarity. They now form part of the British crown jewels. 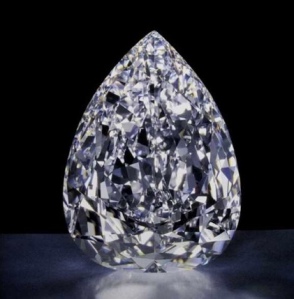 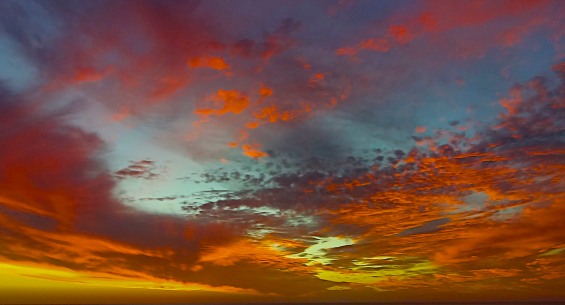 10 thoughts on “Things I Have Learned In South Africa”