“The world lies in the hands of those who have the courage to dream and who take the risk of living out their dreams – each according to his or her own talent.”Paul Coelho 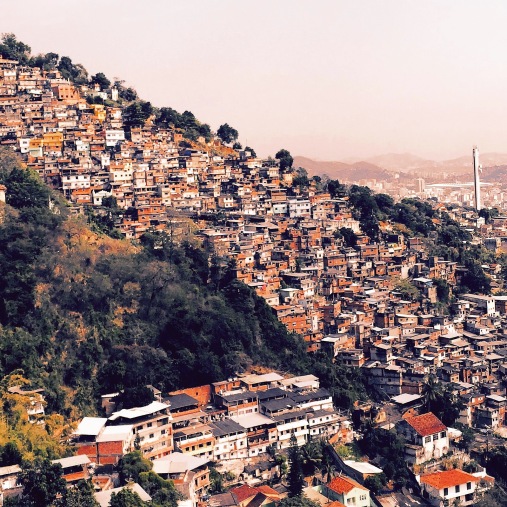 The story began in 1998 when Cirlan Souza de Oliveira a 14 year-old boy moved to the favela Periera da Silva in Rio de Janeiro. 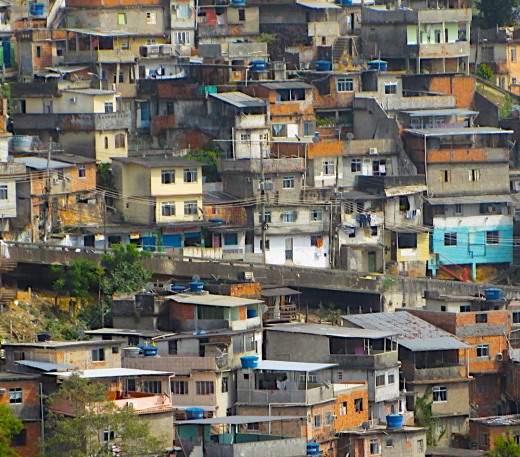 He and his brother decided to play with bricks they found in the back yard to create buildings inspired by the new places and surrounding buildings he saw. His efforts attracted seven young boys who began the creation of the replica of their community built into a hillside where they played out imaginary adventures with toys.

They kept it hidden to protect it and being in their mid teens they didn’t think it was”cool.” The ‘trafficantes” who controlled the area found out about it and encouraged the project. They thought it would help the kids in their community have opportunities so they did not become traffickers as well. Sometimes they came and played with the boys in the miniature city with their guns slinging behind them. The police after understanding that the traffickers had nothing to do with this project became encouraging as well.(utube by Cirlan Souza de Olivera)

.In 2001 the mini favela was visited by two documentary filmmakers, Fabio Gavião and Markão Oliveira. The filmmakers were so taken with their work that they developed a documentary about the project. Out of the documentary grew a partnership that helped Projeto Morrinho become a registered NGO and opened doors to the wider world of arts and social projects. The project is already famous and has been recreated in top international art festivals in Venice, Berlin, Munich and Prague, among others.  (Morrinho at Mar Museum in Rio fundraising for the favela project) 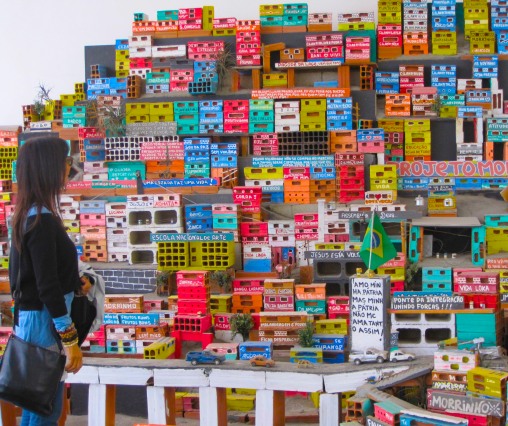 The fame of this miniature favela continues to spread, along with the positive message it put out about young people against the odds, taking charge of their own lives and becoming role models for others in areas, normally synonymous with poverty and crime. In this respect Morrinho has become an inspiration to young people across the world.

4 thoughts on “The Favela – Project Morrinho”