Things That I Have Learned In Victoria, Canada

“He’s got this thing about Canada. He says it’s like America only with health care and no guns, and you can live up to your potential there and not have to worry about what society thinks or about getting sick or getting shot.” Ruth Ozeki

Victoria is the capital of British Columbia. It was incorporated as a city in 1862. The city is named after Queen Victoria. Victoria lies on the southern tip of Vancouver Island on the Pacific Coast.

It is called the “city of gardens.” The famous Butchart Gardens opened in 1904, are only about a twenty-five minute drive from downtown Victoria. 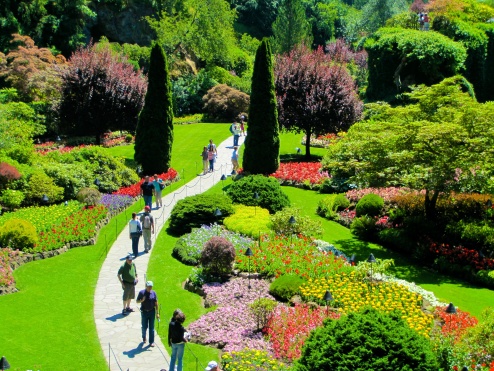 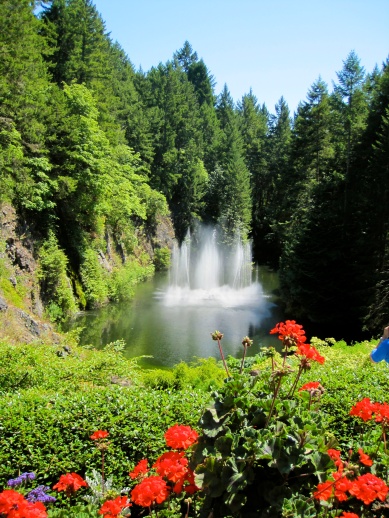 Approximately 1,500 hanging baskets adorn lampposts throughout the City of Victoria each summer 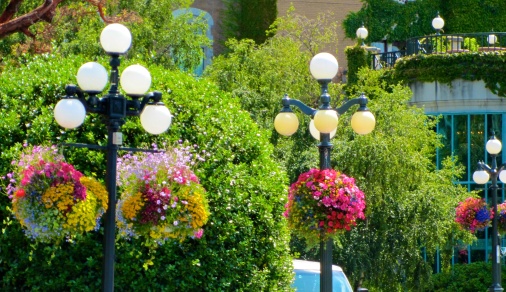 Victoria’s Inner Harbor is the heart of the city. There are historic buildings and a lot boat and seaplane activity on the water.The Royal BC Museum and the BC Parliament Buildings are all in this area. 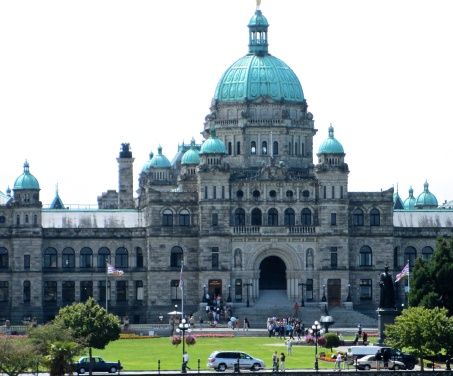 The food in Victoria reflects the local ingredients and flavors of the Pacific Northwest. Victoria’s rich farming regions and coastal waters yield an abundance of produce and seafood, particularly shellfish and salmon.

When someone in Victoria says oot and a boot, they mean out and about.

You can get to Victoria via ferry. Float planes come from all over including regular scheduled flights from downtown Vancouver. 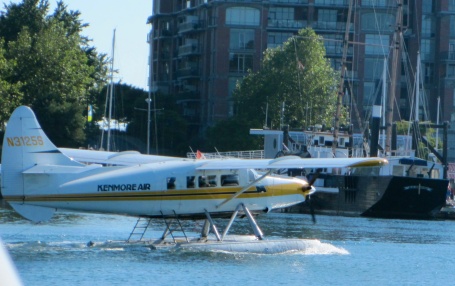 Forty six percent of people in Victoria walk, ride or use public transportation to get to work.

It’s an outdoorsy place with hiking, biking, kayaking and sailing. It is the cycling capital of Canada.

The world’s largest totem pole was raised in Victoria in 1994 as an homage to Victoria’s native history.

The architecture and tea and crumpets at the Fairmont is a reminder of the British heritage. Cuppa tea anyone?

4 thoughts on “Things That I Have Learned In Victoria, Canada”